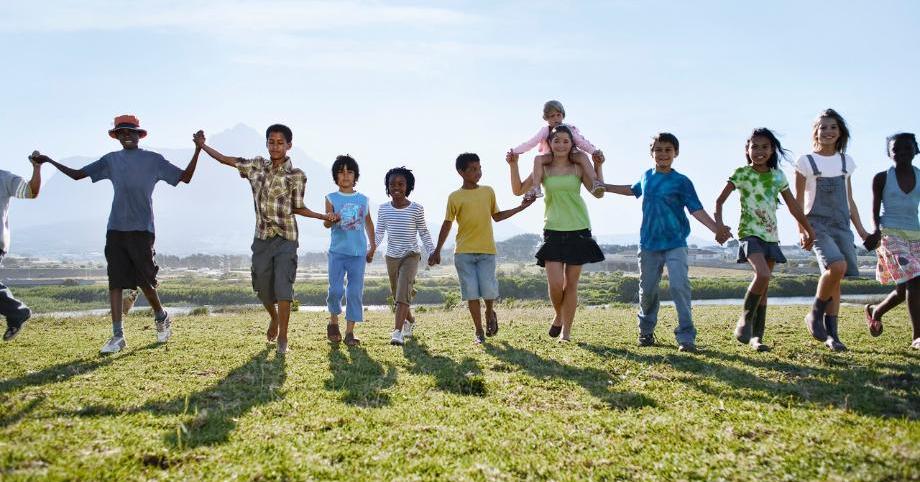 In 1977, a Seattle Superior Court Judge named David Soukup was concerned about trying to make decisions on behalf of abused and neglected children without enough information. He conceived the idea of appointing community volunteers to speak up for the best interests of these children in court. He made a request for volunteers; 50 citizens responded, and that was the start of the CASA movement. Today, there are more than 77,000 advocates serving in 946 state and local program offices nationwide. CASA programs across the country are known by several different names, including Guardian ad Litem, Child Advocates and Voices for Children. Since the inception of CASA advocacy, volunteers have helped well over 1,000,000 children find safe, permanent homes

The CASA program in the Buchanan county started as a pilot project in 1987.  Under the supervision and support of Judge Patrick Robb the program was made an established part of the juvenile court process and also began serving children in Andrew county as well. The 5th Judicial Circuit CASA Office currenlty has 31 volunteers who serve children in both counties.